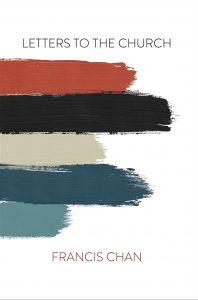 Title: Letters To The Church

Thanks to this book,  I won’t be able to look or think about the local church the same.  Coming off a year where I was starting to feel a stirring in my spirit, while on my Sabattical, I wanted to learn more about what God had planned for the Church.  I came across this book and since then have read it twice along with the book of Acts and most of the letters Paul wrote to the New Testament churches.  I don’t know if this is the right thing to say, but it single-handedly got me back into reading my Bible and learning from God Himself what I should be looking for in a church but also myself.  This was my first introduction to Francis Chan, and if you have read my other reviews, you know that I have since read a good amount of his books. This is by far, my favorite and is easily in my top five books from this year.

Letters to the Church starts with the story of Francis Chan leaving the megachurch he helped start and his journey of moving towards creating churches that were more aligned with what he read in the New Testament.  He and the elders originally began to question if they were doing enough.  They started by making some changes to see if the church was genuinely based on love, if they were too dependant on the pastor and if they were holding others from walking in their gifts. It definitely impacted their church as he says one member felt like the rules were being changed on him.  Hearing the word rules connect to church hurts my heart, and lets me know how far we have come away from the time of Christ.  Jesus specifically called out those that follow the rules but don’t obey what God says or show love, which I believe helps you obey His other commands.  There are even warnings in the Old Testament from the prophets.  “Then Samuel said: Does the Lord take pleasure in burnt offerings and sacrifices as much as in obeying the Lord? Look: To obey is better than sacrifice, to pay attention is better than the fat of rams. For rebellion is like the sin of divination, and defiance is like wickedness and idolatry.  Because you have rejected the word of the Lord, he has rejected you as king.” – 1 Samuel 15:22-23

Chan and his family ended up traveling overseas for a bit after leaving his church and were able to see the spreading of the gospel in the simplest of terms.  After a while, they came back to the U.S. and started We Are Church. We Are Church is a ministry that begins churches out of the home.  No buildings, no pastoral staff, no budget.  Once they have 15-20 members, they start a new church using 1-2 members from the previous church to act as leaders, and that term is used loosely.  The small congregation allows for more of a community feel to be the actual Church.  Each member has a purpose, and their gift is used.  Each member has the potential to lead their own church if needed. 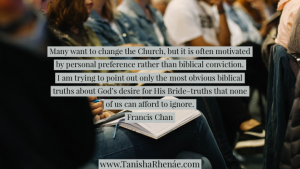 Chan warns that this book may be appealing to those who have experienced church hurt and are looking for a way to attack the church due to preferences.  That isn’t the purpose, and after experiencing some church hurt myself, it takes a lot of prayers to see the problem in the American churches through the lenses of only the Bible.  Megachurches are popular.  The music has to be right. The lighting has to be correct.  They have to have the right program for children, women, men, singles, married folks, etc.  Trust me, I’ve been there.  Going from my first home church to my second home church, it took a while to get used to the music and the screen from being at a satellite location.  But can I tell you none of that was essential and didn’t matter when I started reading my Bible?  Chan recommends that we need to be motived by biblical conviction. All of those things that we can find to complain about are more to do with the church building and the people inside that building.  Those things are all items added to services to make as many people as possible comfortable.  With that said he recommends having your Bible open while reading the book so you can reference for yourself the scriptures he points out.

Chan reminds us of the reverence we should have towards God, how we should approach prayer and the fact that the Church is God’s bride, and we are His temple and should treat them as such. On top of those things being missing from today’s church, we aren’t “devoted” like the first-century churches were.  We confuse being the Church with going to church.  Which means for 90 minutes a week, we are being the Church by fellowshipping with believers, worshiping God, and reading the Word. Does that sound like devotion?  We should be devoting ourselves to the Word, communion, fellowship, and prayer at all times to experience God truly. Doing all of that makes the Church a family that should be unified and the fruit of that should be Biblical love that should be shown to everyone, including the lost.

It also helps you to see who Jesus was, a servant.  You should be encouraged to be more like Jesus and serve.  But Chan speaks on how many in the church are consumers.  We don’t realize the benefits of serving, in the church, or outside the church.  It wasn’t honestly until I became a team lead for a serving team at my previous church that I realized just how many people don’t serve in the church.  Many excuses are given, but what I saw mostly was the church was heavily dependant on the volunteers they had, and they were often overworked and burnt out.  But people don’t realize that if more people serve, that won’t happen. Another reason is the church doesn’t use people for their gifts.  You see many leaders and the same people (the dangers of cliques) getting the spotlight or doing certain things in the church over and over again.

One of the concerns Chan expresses is the American church’s need to get people in the door.  Because that is our focus, we don’t care about the type of Christians we are making. We aren’t making Christians that are truly devoted to Christ.  We aren’t making leaders.  We aren’t equipping every member of the church to go out and shephard others.  Maybe if more people were in that position, we would also do a better job of how we treat and react to Pastors.  We would do a better job of understanding the challenges that pastors face while even knowing how to challenge false teachers.  It’s a delicate balance that we have to learn to ensure that we aren’t doing the work of the enemy to destroy the Church.  Because of this and the fact that we should all be working towards being equipped and equipping others, Chan spends a lot of time addressing pastors and leaders. 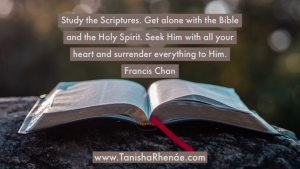 The topic of complete surrender is something that I struggled with.  And I believe many American Christians would struggle as well.  Most of us don’t have to sacrifice anything to believe in Jesus.  We don’t lose our families, we don’t have to give up our livelihood, and our lives are not in danger.  But the New Testament is clear about the fact that as Christ-followers, we will endure suffering.  For us, though, suffering often means being rejected by the rest of the world and not bending to be accepted.  Or not being comfortable enough with certain sin just to have more people coming into the faith or worst put up with our faith.  We, as Christian, should be different from the rest of the world.  Our lines should not be a blur.

As I mentioned before, I first read this book during my Sabbatical when I was dealing with some church hurt.  But I was thinking of leaving my previous church home for months before I experienced that hurt for myself.  I had questions about many of the things that Chan brought up in this book and was happy that I was able to be directed to scripture to help me not only deal with my questions but make me feel comfortable enough with leaving my previous church home.  Not only was I leaving a physical building, but I was losing a lot of what I thought was the community I had built.  But I had to realize that if Christ wasn’t at the center of those relationships, they weren’t real relationships which explains how they were able to fall apart when I left.  We must remember that the physical location of where we worship on Sunday means nothing when we are not the Church Sunday through Saturday.  The Bible, along with this book, helped me see what I needed going forward to be the Church, find my new church home and to find a true community that is God-centered.  And that is why this book earned 5-stars from me. 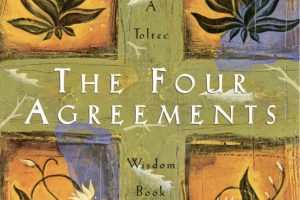 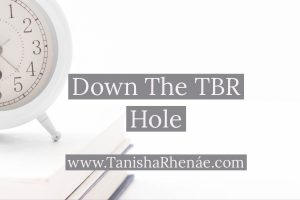 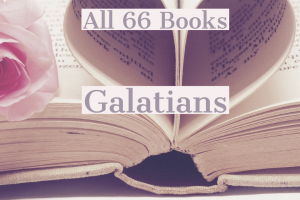